Questions on history and general examination

Many illnesses are associated with a positive family history. Such as – 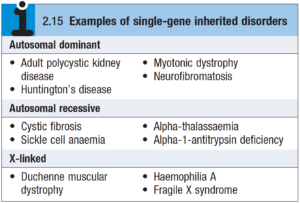 Mention the diseases you can encounter in a smoker

The dangers of cigarette smoking

How examination of face helps in clinical diagnosis of diseases?

What diagnoses are possible by looking at the tongue?

What diagnoses are possible by examining the hands?

What are the findings in hand in infective endocarditis?

What are the findings in hand in CLD?

What diagnoses are possible by examining the nail?

Nail abnormality may occur in many local, systemic and dermatological diseases. These are described below.

What is differential clubbing and cyanosis?

Differential clubbing and cyanosis mean cyanosis and clubbing of toes, not of the fingers.

Read more about pda at PDA